How it can impact your fertility

Several drugs responsible for causing reduced fertility include marijuana, cocaine, and opiates. A study conducted by the Journal of Epidemiology concluded that women taking Marijuana were more likely to be infertile, due to a lack of ovulation. Another recreational drug shown to negatively impact the chances of reproduction is cocaine. Similar to Marijuana, cocaine may disrupt ovulation, while also having the potential to hinder ovarian function. Not only that,  if the baby is born they are significantly more likely to have birth defects, low birth weight, and anxiety. Opiates have been shown to cause fertility problems in women, the most notable of which is hypogonadism, which essentially means that the gonads are no longer functioning properly.

Although men are not involved in the process of carrying or delivering a baby, there is evidence that suggests they play a crucial role in fertility, conception, and health of the baby. Drugs mainly impact the sperm of men, leading to potential reproductive issues. For example, the University of Sheffield conducted a study and found that men aged 30 and younger who had smoked marijuana at any point over the past 90 days were over two times more likely to have defects and abnormalities in their sperm. Other recreational drugs such as Heroin and Cocaine were shown to have even worse effects. According to a study by Clinical Endocrinology, these two drugs had the potential to not only damage sperm but lead to sexual dysfunction. Some prescription drugs and the use of illicit drugs, specifically anabolic steroids, can reduce sperm quality.

Just some tweaks can make all the difference 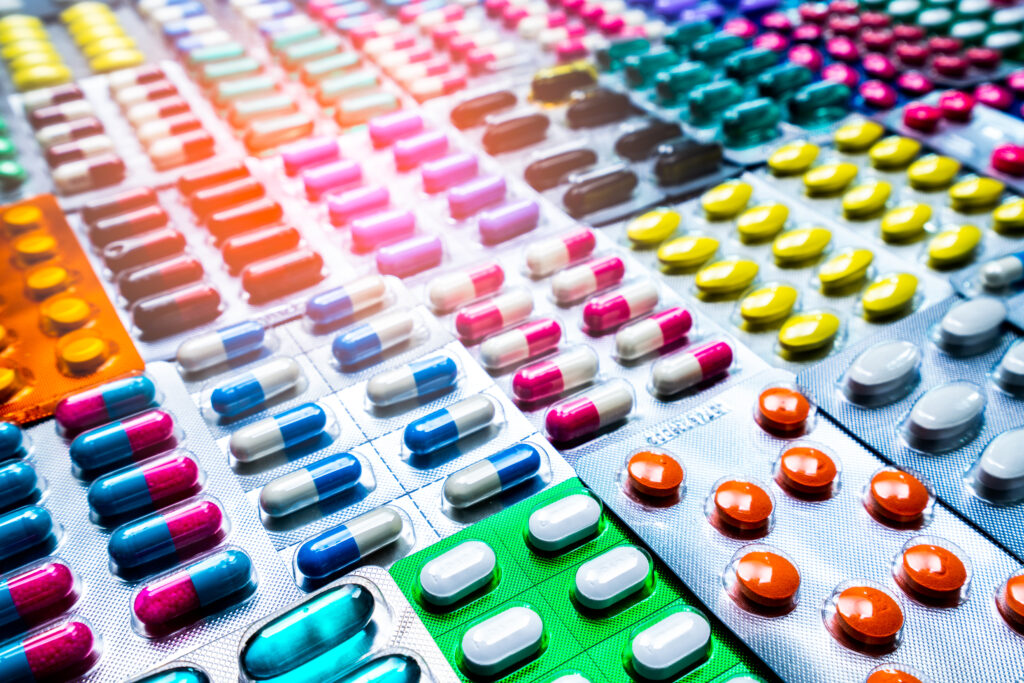 How you can help yourself

If you are worried about your drug use, there are many trusted support groups all across the globe, who can offer you the right support and guidance to help you quit in a safe and responsible way.

If you are unsure who to turn to, speak to your local GP who will be able to help you find the support you neeed.

Ask Us Anything. anytime.

We have experts at hand to help support and guide you. If you have any questions at all, we would love to hear from you.